Crew of the SS Odyssey 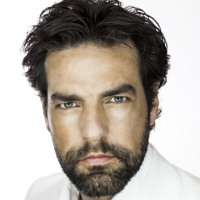 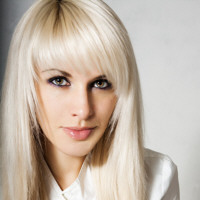 Starfleet Lt. Commander, Stellar Cartographer; recruited by Macen to assist him under cover. Conceals identity of being a Trill by manipulating hair color and style. XO of the Odyssey; Race: Joined Trill 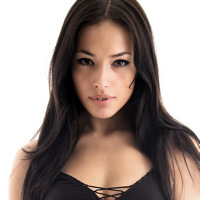 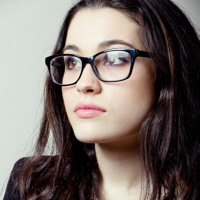 OPS Specialist, certified computer genius. Raised by followers of Sybok's tenets rather than Surak's. Colonist from Shial. Every last colonist slain by Cardassians except those off world during the attack; Race: Vulcan

Pilot, trained aboard a family owned freighter registered out of Umoth. Allergic to Retnax, utilizes spectacles to correct vision. Glasses have a Heads Up Display system that feeds her navigational data upon request. Ebert joined the Maquis after her family's freighter was found a gutted wreck after a Cardassian patrol stopped them; Race: Human 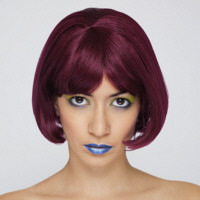 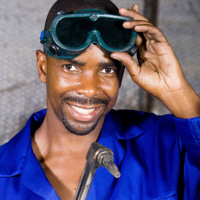 Tactical Officer, worked private security at colonial governor's mansion prior to planet being ceded to the Demilitarized Zone. Cardassian executed the governor to prove a point. Lacey was easily recruited to the Maquis afterwards; Race: Human

Chief Engineer, Eckles served as the chief engineer on an Ebert family freighter. When the Cardassians seized the family holdings, Eckles took Tracy Ebert and Heidi Darcy under his wing and Brin Macen subsequently found them all and recruited them to the crew of the Odyssey; Race: Human 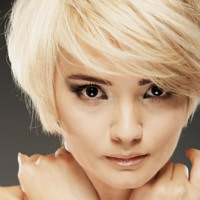 Engineer's Mate; Eckles' protégé. Served aboard same ship as Eckles. A naturally talented engineer, Eckles has predicted that Darcy will go much further than he has ever dreamt of doing; Race: Human 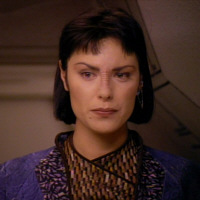 Founding member of the Ronaran cell. Became Ro's deputy upon her ascension to command. Captured by Starfleet in 2371 as part of Tom Riker's negotiated surrender; Race: Human

Ex-Starfleet Lieutenant, commanded the mission to steal the USS Defiant. Surrendered to the Cardassians in exchange for Starfleet gaining custody of his Maquis crew; Race: Human 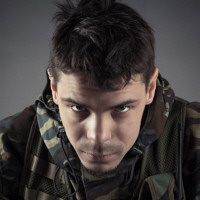 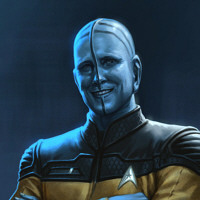 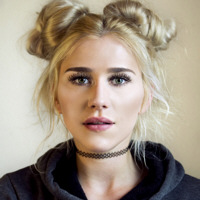 Joined Riker and Kalita on mission to steal the Defiant. Captured by Starfleet as per the terms of Riker's surrender to Gul Dukat; Race: Human

Ex-Starfleet Commander, One of the founders of the Maquis movement. Original Maquis Commander. Killed in action in 2371; Race: Human

Engineer aboard the Xhosa; Race: Bolian

Volon II colonist, planted protomatter bomb aboard the Bok'Nor. Supposedly committed suicide in his cell after being captured by the Cardassians and interrogated by Gul Evek

Eddington's wife. Leader in her own right; Race: Human

Crew of the Val Jean